Inclusion of my text "A game to play indoors"

Set of booklets "Paisaje, Ciudad y Delito", a conference about violence, city and landscape giving voice to positions coming from the arts, sociology and activism.  Organized by Ana Cadena and Futuro Moncada in Monterrey, Mexico

Inclusion of my text "What is a rest if not a weapon?" 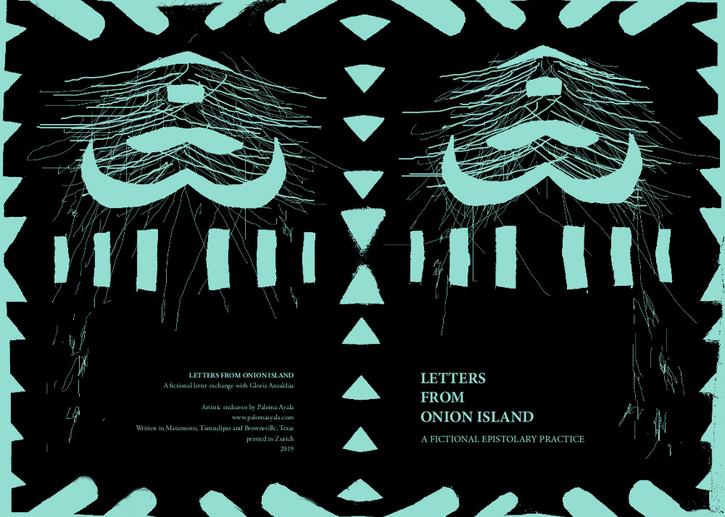 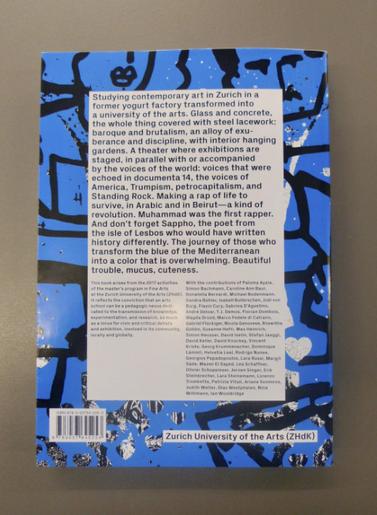 ART & CRISIS*
A Polyphonic Research on the Contemporary

*Inclusion of my text "Travel Through t(HERE)", written after a visit to Athens, Beirut and Lesbos in April 2017, and the video work SATIRE TAXIS.

"[...] is the first volume of a new series aiming to explore the state of the world and cultural theories as seen through the lens of contemporary artistic practices and educational tools. Stemming from the Master Fine Arts at the Zurich University of the Arts, and edited by MFA director Donatella Bernardi, the series’ ambition is to replace the traditional “degree show” catalogue with a theoretical publication showing the path followed by the students-turned-artists over the course of the year, and to explore how an educational institution based in Zurich can locate itself within the global (art) world." 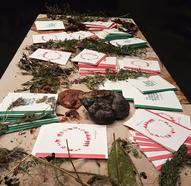 ​USE THE SPACE
USE IT, YOU MUST
Sex, space and imagination

About gendered spaces in one of the biggest urban environments in the world.

This publication materializes personal perspectives of different encounters that happened with ladies in New Delhi.

Text and design by Paloma Ayala 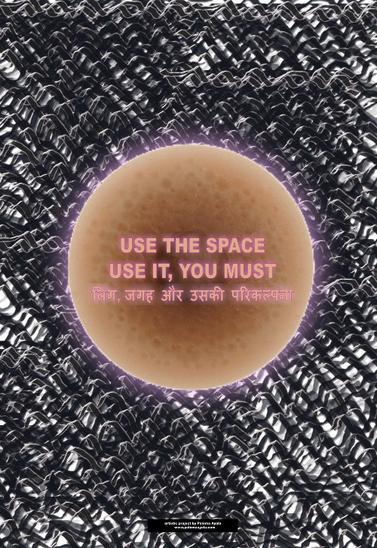 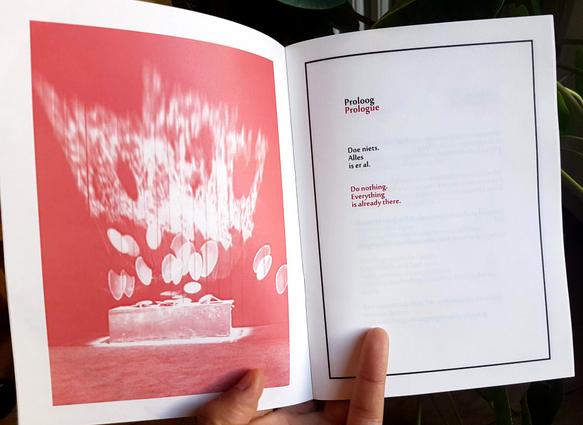 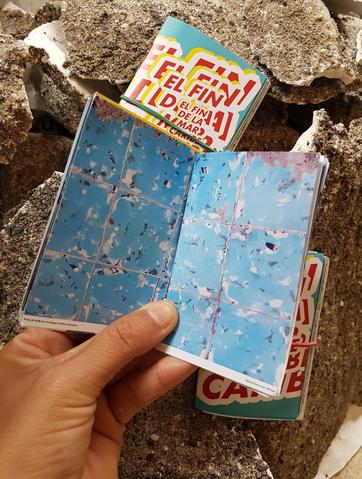 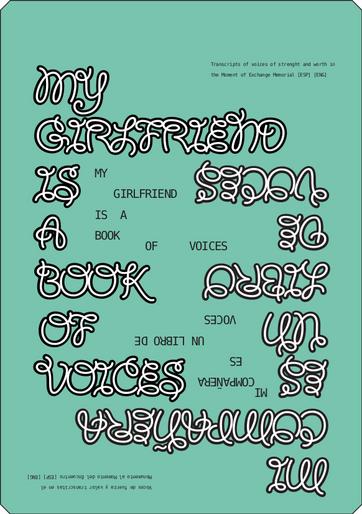 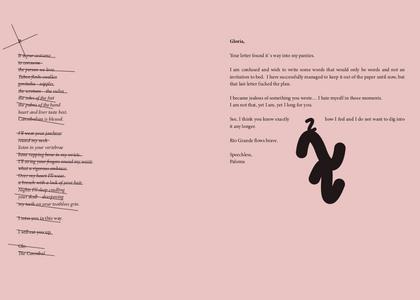 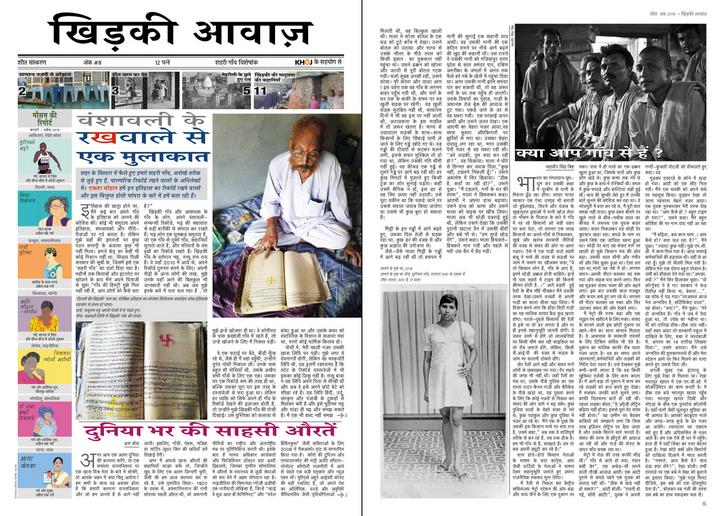 This #Manifesto supports the right of women to live a safe and free life.
#Fuckgenderviolence
#Primerolasmujeres
luegolasparedes​ 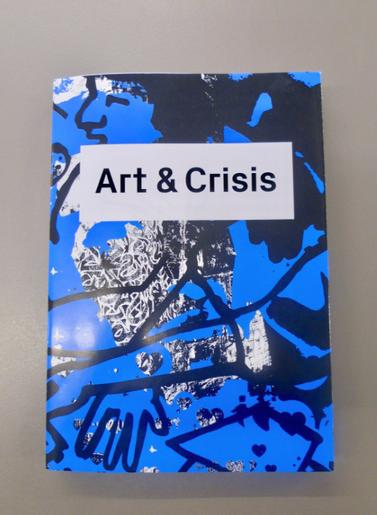 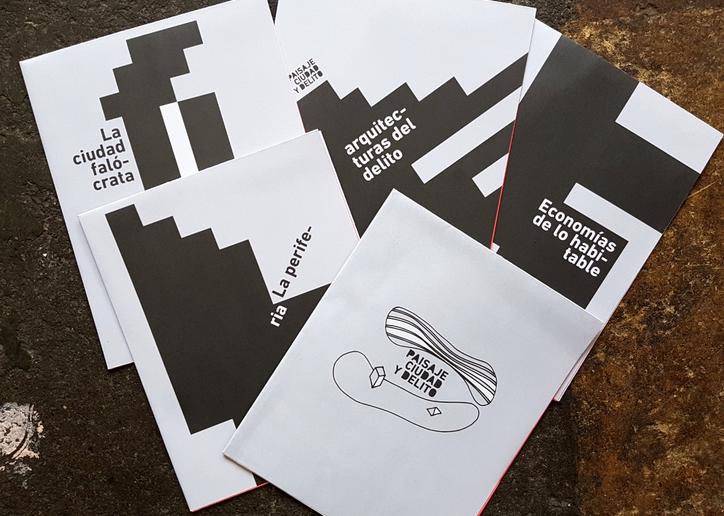 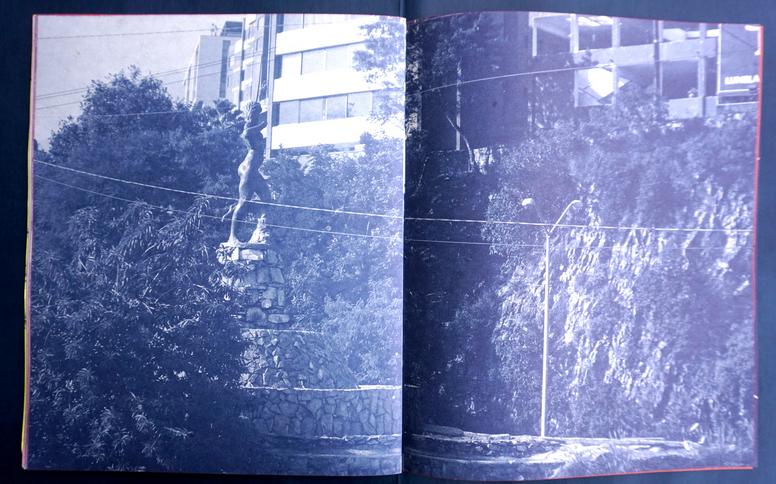 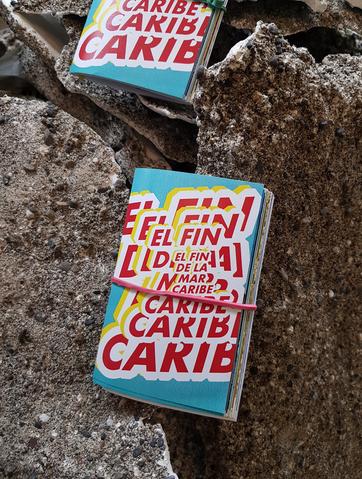 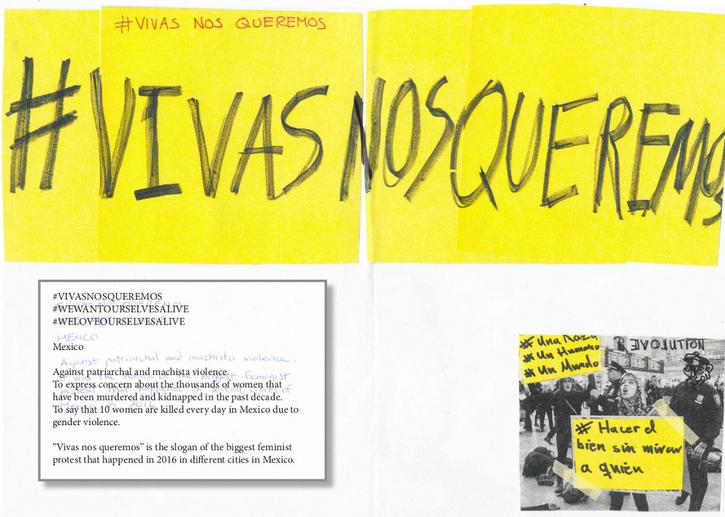 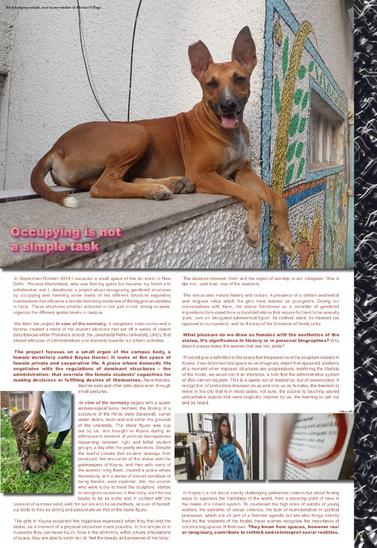 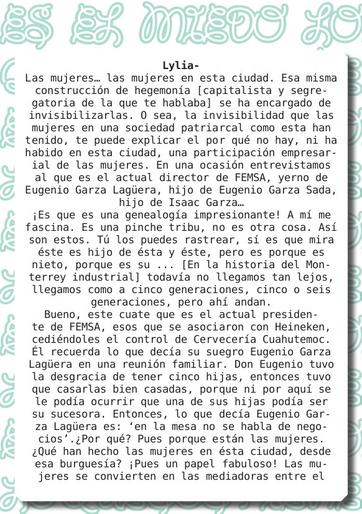 We stand before the plant as researchers before infinity
​

Set of fanzines commissioned by the Trans:plant performance group composed by Emilia Giudicelli and Gregoire Paultre

In collaboration with Javier Dragustinovis

A publication describing a US/MX border relationship with the tropical south. "Matamoros is a city that ‘officially’ marks the end of the imagination of Mexico, but affectively, demographically and culturally joins with Brownsville Texas in a longer united History developed over generations of humans settled in the Valley of the Bravo/Río Grande river."​

Publication can be aquired upon request

Part of the series FICTITIOUS NEWS

MY GIRLFRIEND IS A BOOK OF VOICES

transcripts of voices of strength and worth

Publication company of the installation MOMENT OF EXCHANGE MEMORIAL containing speeches, conversations and texts by women that performed as activists and public defenders of human rights.