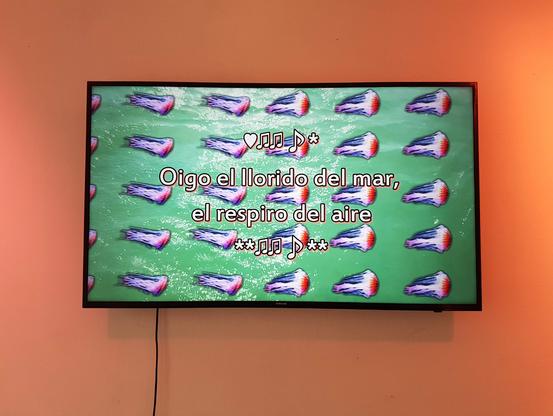 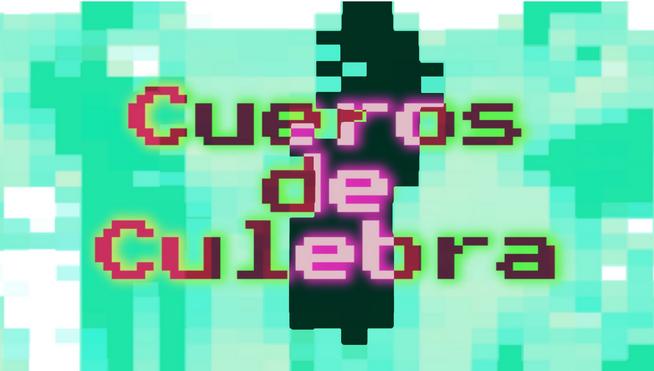 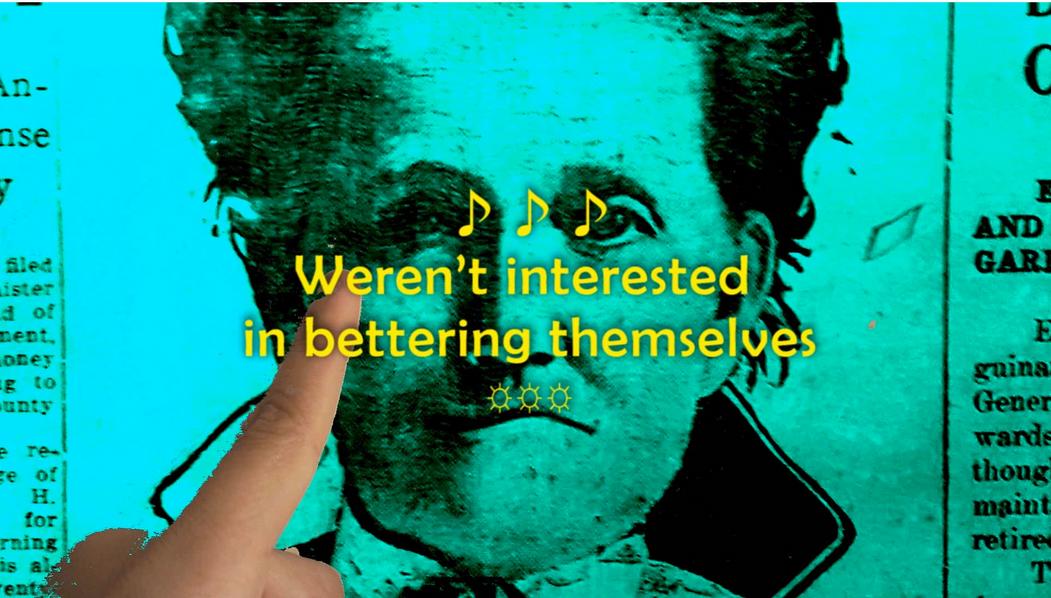 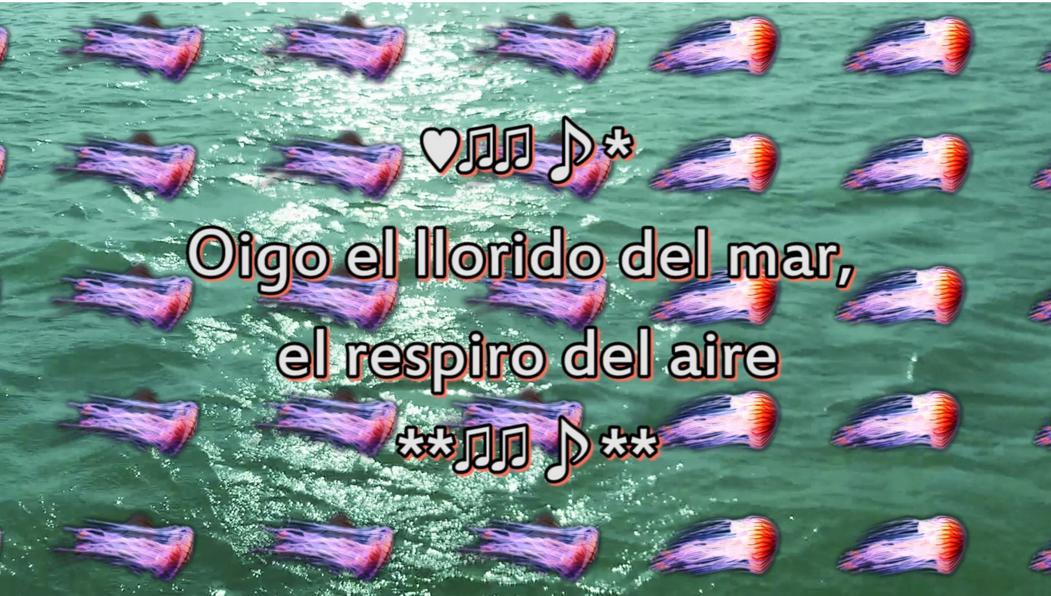 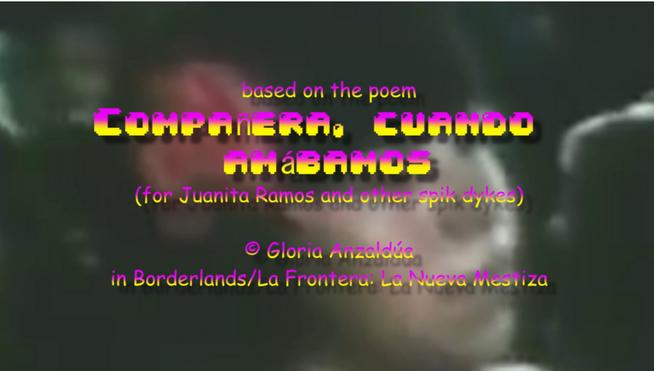 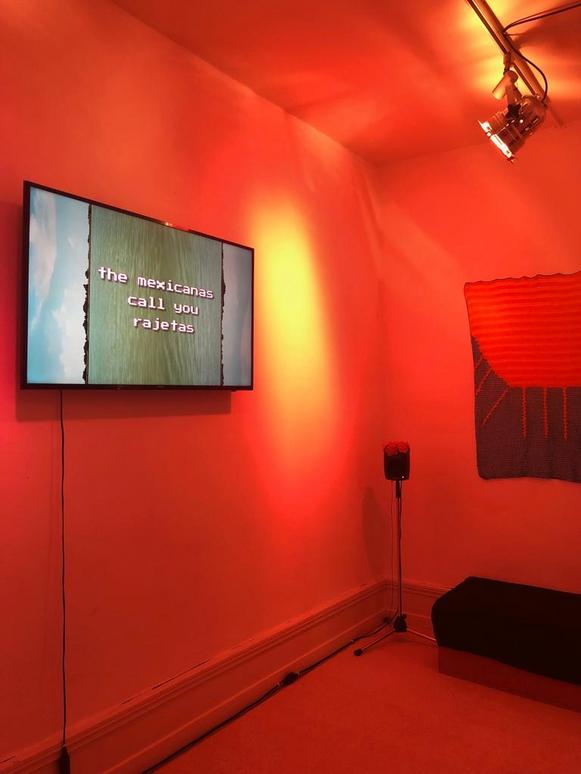 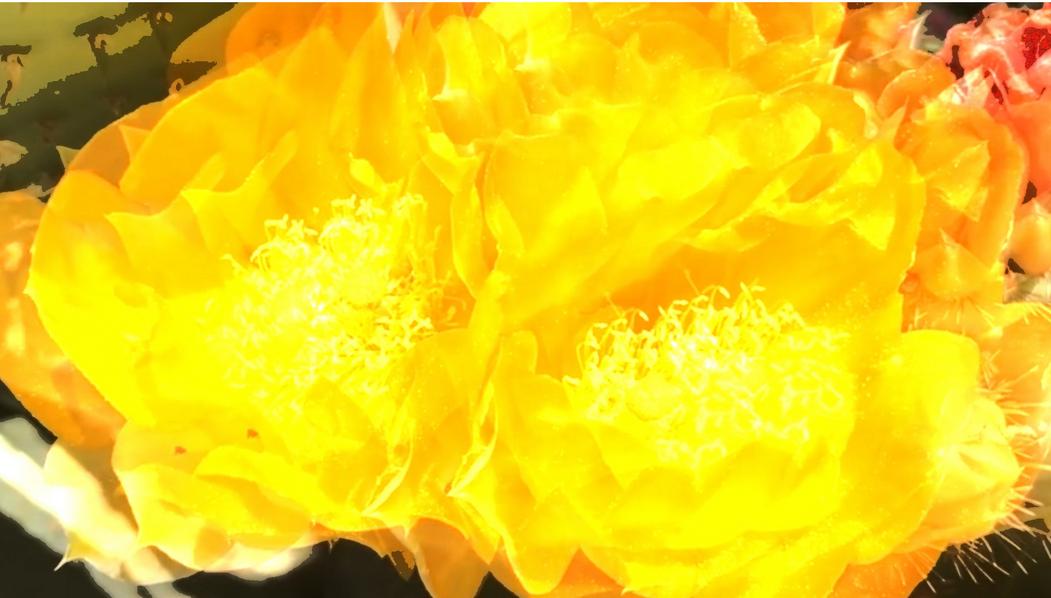 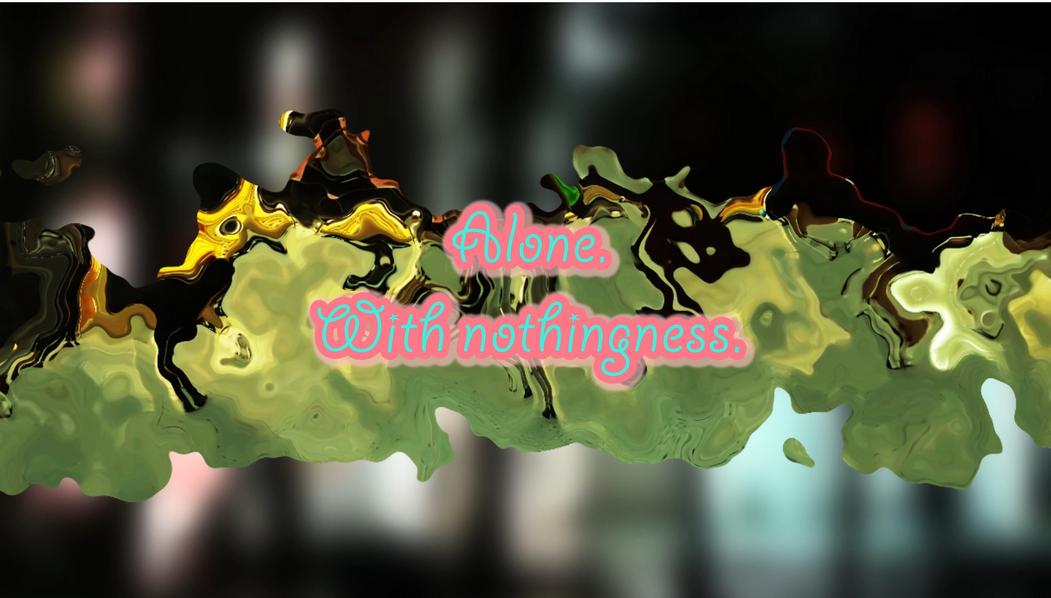 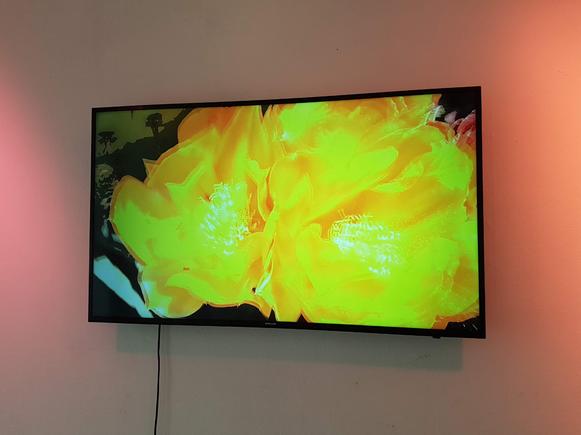 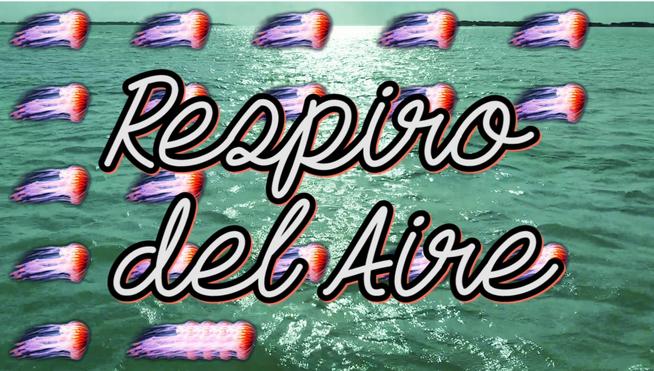 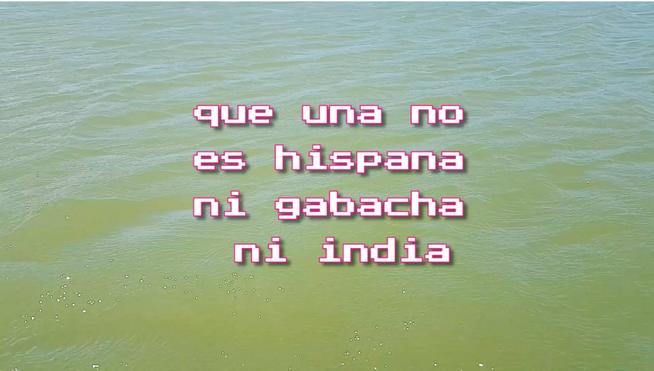 in the context of the exhibition

“For the Karaoke Readings the artist worked together with the Matamoros based musician Luna León, who composed the music for the lyrics based on Anzaldúa's poems. The installation invites recipients to perform those karaoke-poems and co-creates ephemere moments of Anzaldua's stories. Through the practice of karaoke and the emobodiment that comes with it, the artist lets the viewer (re)access the different narratives of the delta and even adding a new layer on top. Even though the viewer maybe does understand every word of the songs, this performed embodiment allows another way of translation and more implicit knowledge-transfer.” - Gökçe Ergör

Guided by the writings of Gloria Anzaldúa, self-described as “chicana dyke-feminist, tejana patlache poet, writer, and cultural theorist”(1), visual artist Paloma Ayala in collaboration with musician Luna León, reframes Anzaldúa’s poetry in a format that invites to sing along, read together, listen and participate.

This ‘queerified’, ‘mexified’ version of Anzaldúa´s texts, recognizes the importance of re-living her voice. It acknowledges her presence in the contemporary problematics of the MX/US border, seen from the perspective of Mexican women, feminists, whose roots and family still live in those spaces.

During the Karaoke Readings lecture performance, Paloma reads both from Borderlands/La Frontera and from the fanzine LETTERS FROM ONION ISLAND, which fictionalizes a letter exchange between Paloma and Gloria, who becomes a guide and a lover.


Karaoke Readings is part of a larger artistic project that explores ways to narrate the space of the delta of the Río Bravo/Río Grande, the MX/US border river, and to develop solidaire relationships with rurality, water bodies, and biota from the perspective of a Mexican mujer de frontera.

In her project, Paloma questions: How could Anzaldúa´s, and other poetic, female, and cultural agencies lead to create platforms of knowledge creation in favor of the ecologies of the river delta? How could a practice of decolonization of the dominating narrative of violence of the border, create new accesses to the Río Bravo/Río Grande river, both physically and in the collective or personal imaginaries?