The End of the Caribbean Sea

in collaboration with Javier Dragustinovis

Matamoros is a city that ‘officially’ marks the end of the imagination of Mexico, but affectively, demographically and culturally joins with Brownsville, Texas, in a longer united History developed over generations of immigrants settled in the Valley of the Bravo/Río Grande river.

The title “The End of the Caribbean Sea” reflects on the cultural wish to belong to the south perceived in certain aesthetics of the city and the green-blueish color that characterizes it. We revise the influences of Central American and afro-descendent community music and dances. We look at the now decadent spaces that were the entertainment centers of the dying XX Century, where the Texmex and “Tropical” music genres arose. And we explore that ideal color of the sea, the Gulf, which for us expresses also a yearning for a softer, less violent urban environment, just like the rythms created in the region.​ 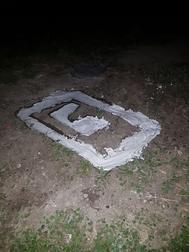 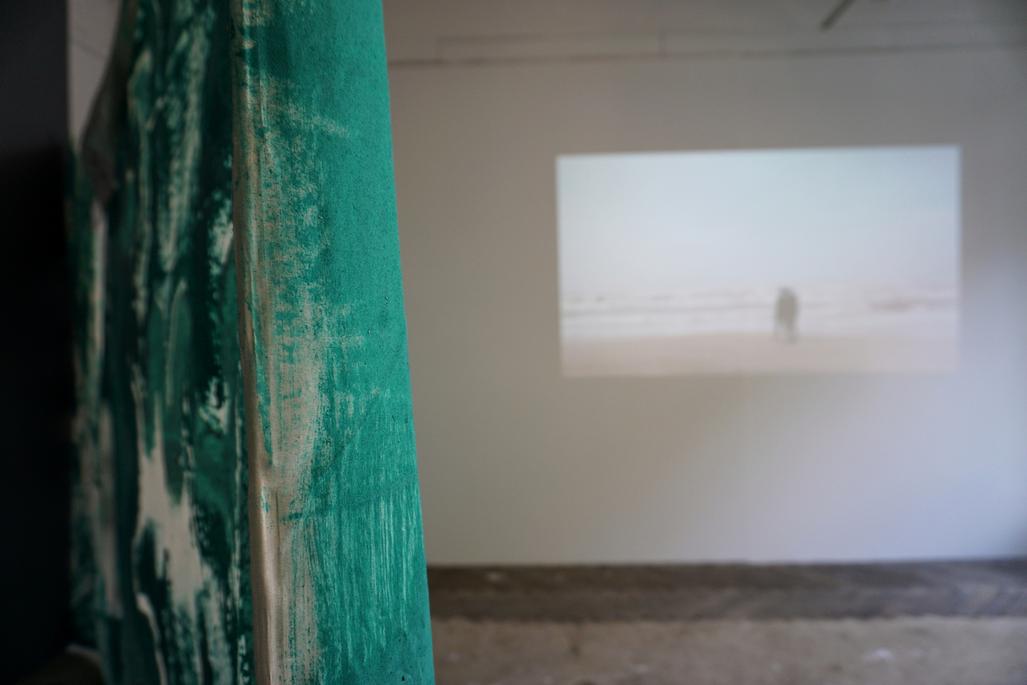 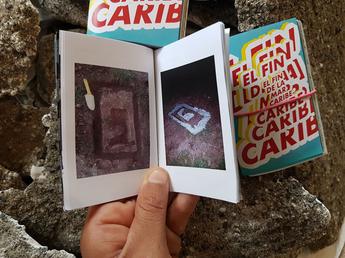 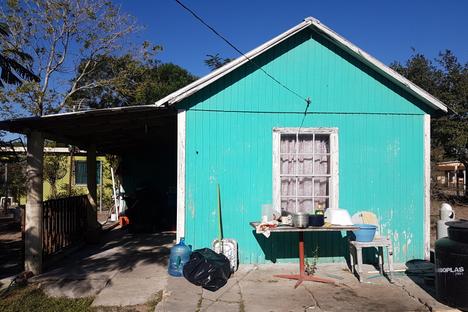 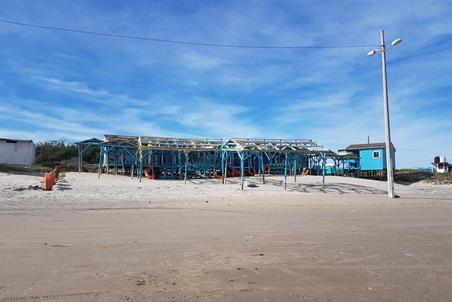 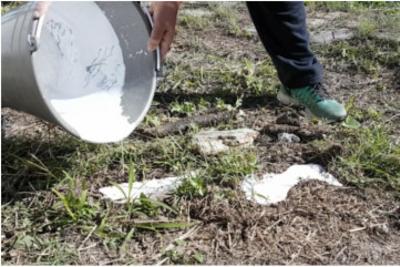 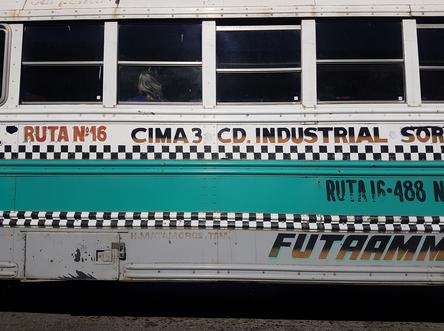 Public transportation for workers of "maquiladoras", or transnational industries active in the Special Economical Zone defined by the NAFTA treaty . These are important worki providers in the region. More than 60% of the workers are women. 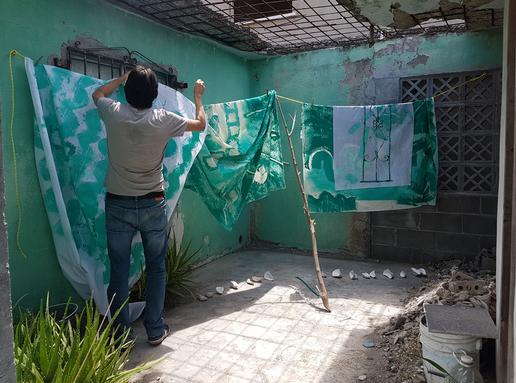 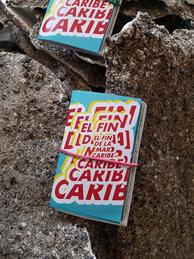 Constructions in coastal and agricultural communities 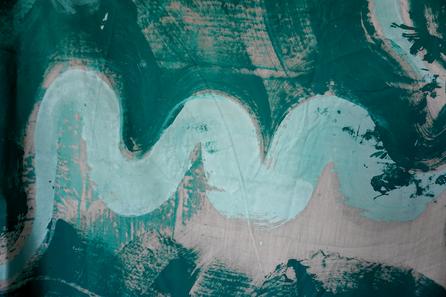 "Intrigued by a particular turquoise color that seems to be very popular among the people of Matamoros (northern Mexico), Paloma and Javier began an investigation that started from a color and led into the complexity of migration in Mexico. Both artists are native of Matamoros and began this project in July 2019, when they had the opportunity to explore the city and its surroundings together. " - Adriana Domínguez and Elena Rosauro. 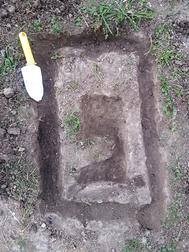 "La Mar Caribe" is also the name of a street that used to host nightclubs and prostitute houses serving both Mexican and US costumers in the 70´s and 80´s. Popular musicians and entertainers developed there. Many houses during those times, and still now, are painted the color "Aqua", which we linked to the immigration history of the border, to the "mayan blue" famous color, and to the river delta ecosystem.

We went around "La Mar Caribe", the city of Matamoros and the coastal communities, tracking the color and the music and creating a body of work that traced shapes of land, sand, plants and sea.