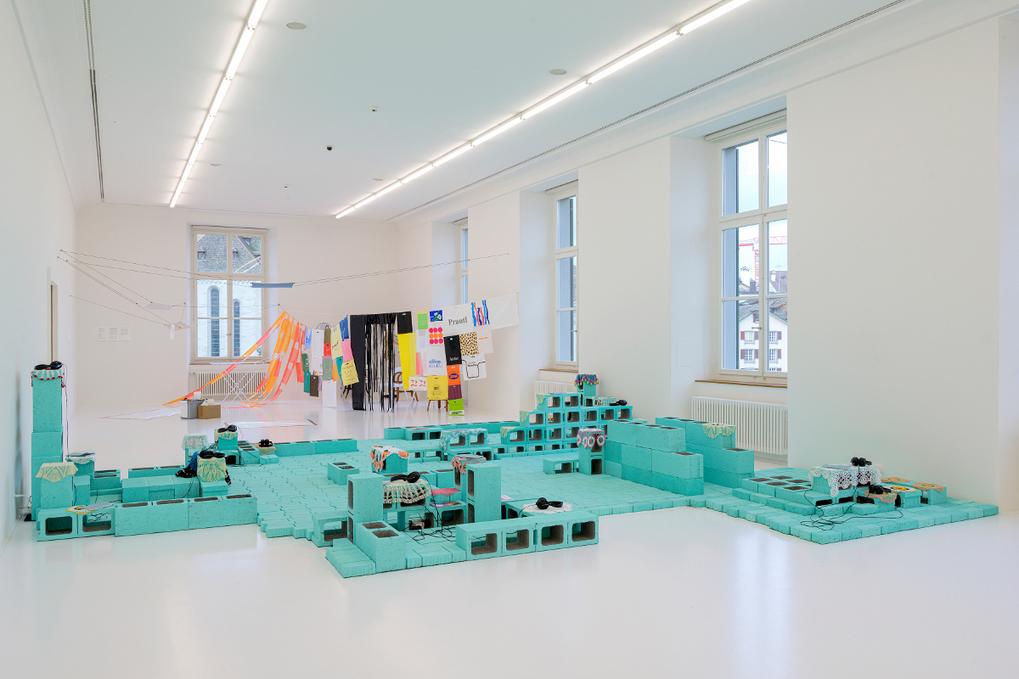 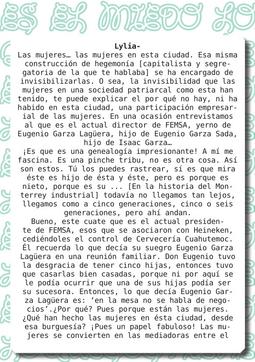 Installation series and social spaces that deal with memory, the language of History, a feminist perspective of history and a wish to rearrange power structures. These installations called “MONUMENTS” want to affect the stories that already have a preconceived place in our imaginaries, meaning that they have a previous relation with History and are a referent, by altering the opinion that the public might have of them in order to affect opinions towards further similar narratives. In every instance, they address specific concerns of the site in which they were made.

The outstanding protests performed by Latinamerican feminists, specially in Mexico, in 2016 and 2019 have broken imposed social agreements, paradigms that were assumed as undoubtably true.  These protests have specially questioned monuments in urban contexts. Monuments commemorate people, dates, or historical instances that are wished to be remembered, celebrated and passed on to future members of the community. Most public memorials are a contract that governmental structures have with the people: to create and reproduce History is a public affair, one to be undoubtedly reflected upon and hopefully deconstructed within the frame of the current concerns of populations.

This MONUMENTS are influenced by the notion of “anti-monument” developed by different artists and feminist activists who are critical of historical forms and reframe them as part of those situations that deem urgent for them, now. Rather than a statue, plaque, name of streets or building, our Monument serves as a platform where we reflect upon the discussion that concerns us: sex and space. The MONUMENT is a space where we ask the public to listen, read, and specially give time to ponder about gender as a space with the potential of soft fluidity, of both vulnerability and strength, and of solidarity in the urban context of Monterrey, Zürich, and Denver, the different places where it has been constructed.

Each installation, as an in situ artwork, is accompanied by a series of interviews offered in the space to listen in their sound form, as well as transcribed in a book called "MY GIRLFRIEND IS A BOOK OF VOICES / MI COMPAÑERA ES UN LIBRO DE VOCES, voices of strength and worth". The book collects voices of local womxn who have somehow a relation to feminist critique on history as a male gendered space, and our relation to the public sphere.

The books contain interviews to and texts written by: 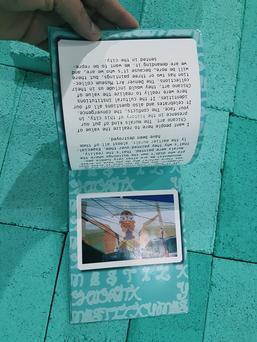 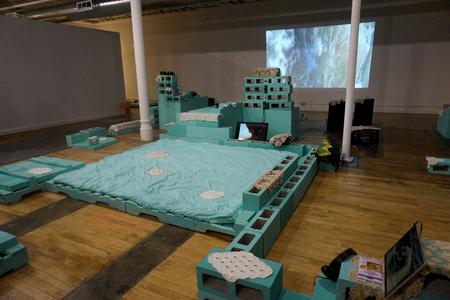 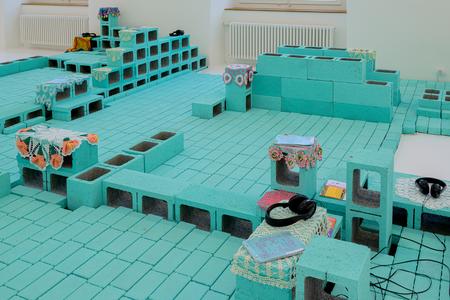 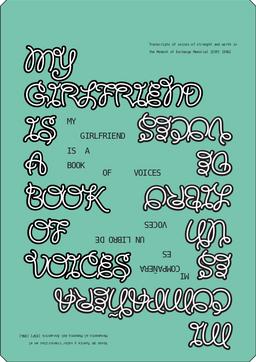