Inclusion of my text "A game to play indoors" 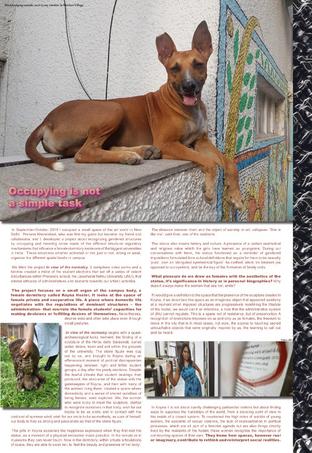 ​​Written in New Delhi and Zurich

The female experiences described in this project took place in imaginary gardens, student dormitories, gated communities, urban archaeological goddess burials, and villages consumed by a capital city. They are visualized imaginations of a dramatic land where 18 million human bodies, half of them female, occupy one of the biggest urban settlements in the planet.
How we persevere at inhabiting such spaces and how the spaces inhabit us women, is the question that is thought through and made into diverse artistic responses.
This, what you hold, is about the spaces where sex is determined and contained, where relational encounters that lead to how eroticized our genitals feel, or how we deal with public menstrual affairs, happen. Spaces that tell us which gender should we construct our sexual identities around, when and why to make love, empower or weaken, create political family relationships, when to trust or be suspicious of the dark. The spaces that we occupy as females and often, as citizens with lower status and less visibility.

Our sex is the matter and space the container that gives volume and form. This container, nevertheless, is mostly not given shape by us. There is a tension between what is contained and the container itself, between the series of systems that regulate women and our gender condition.

This publication materializes personal perspectives of different encounters that happened with ladies in New Delhi.

Get PUBLICATION upon request. 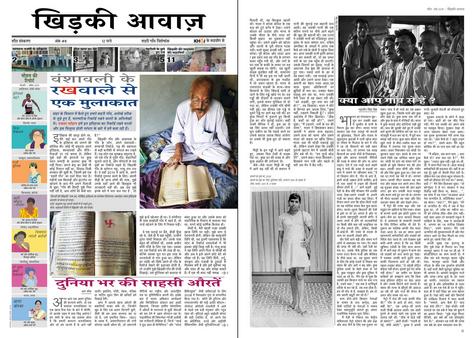 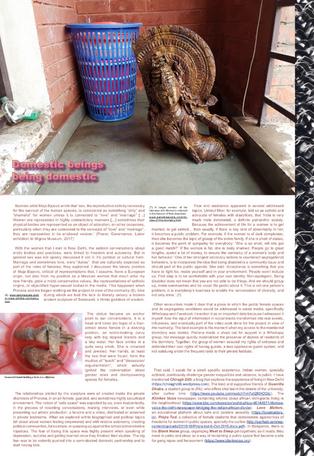 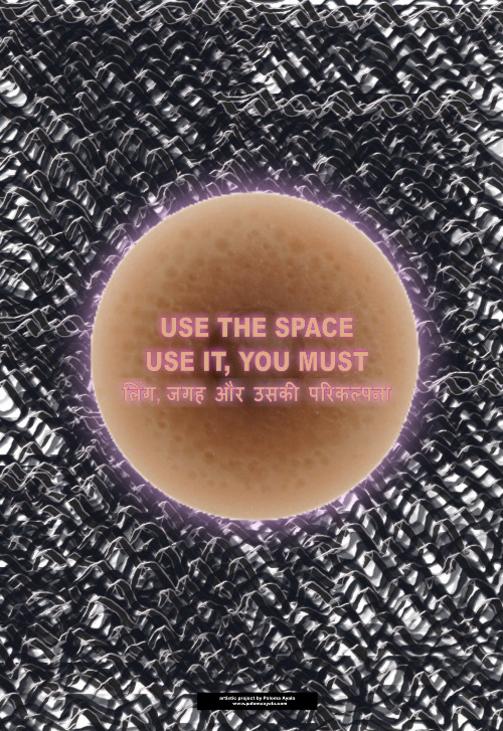 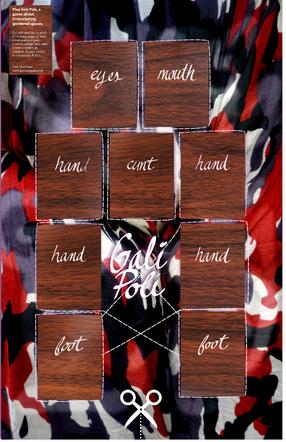