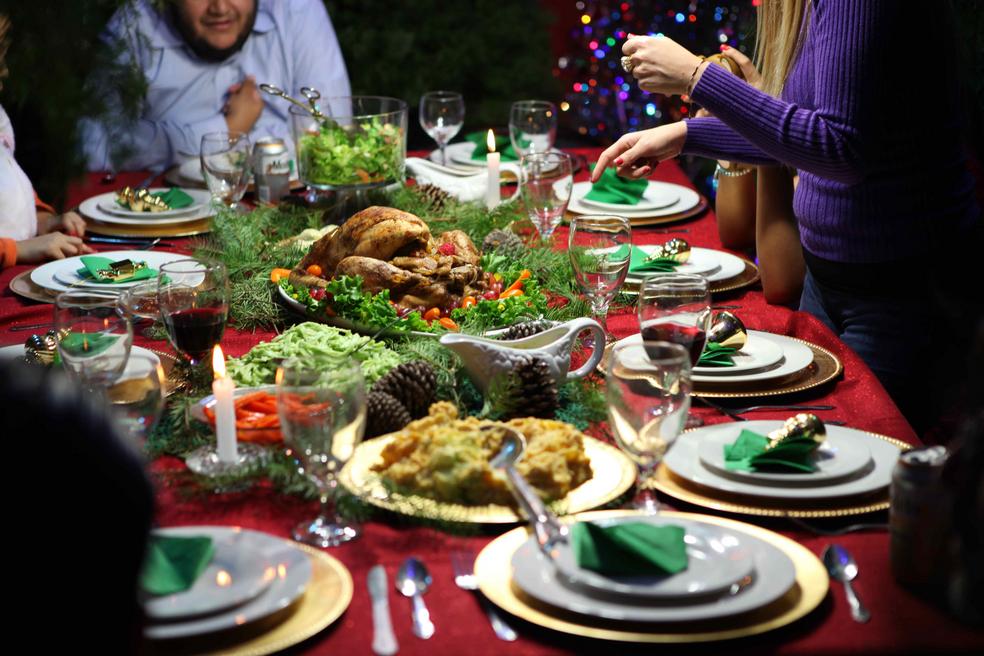 2010-2016
A few selected pictures from a collection obtained from my own family blog and social media. A series that shows photographs of intimacy and family attachments and hierarchies, as well as a social commentary on how violence can be seen as an operative modus on people's attitudes and appearances. It shows another world, the Mexican/US eastern border, and the representation of family units as something affected by deteriorated social and political systems. 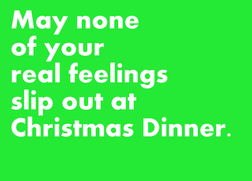 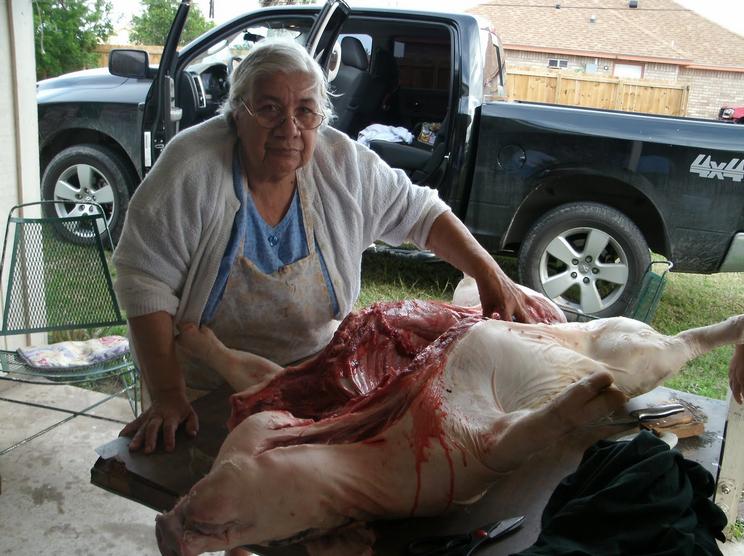 Christmas Dinner reflects on the social function of holding together as a family group against the complexity of social mechanisms that let moral atrocities and love happen at the same time, on the same table, among people connected by bonds traditionally accepted as the strongest.
It deals with shock and every day life, with love tied to social obligations, hierarchies in a family unit, and the sort of old pain that is carried for years which in this case is revealed and confronted in a fictitionalized social gathering situation.
How do we perceive the reality of our own families and how do we communicate it? As a dramatic game of sociopaths or as a light-hearted family gathering?

Shame and Generational Disorder  project explores the relationship between family and/or personal stories that reveal ethical crises, and violent events happening in the Mexican Northeast. It examines the social interactions through which moral and ethical values perform an inadequate effect on how north-mexican societies and individuals experience and respond to violence. It also examines the ways through which shame becomes activated, as well as investigates how personal feelings of shame arise in members of a society that has for generations lived in a frenzy of technological progress, rapid urban population growth, mass consumption culture, traditional religious morality, antique pagan beliefs, anti-hero admiration, surrealism, etc.

I, being native of this specific social system, which puts into shame a serious moral importance, begin to question my own identity and my generation’s, by asking this: How has my society systematically produced people capable of monstrous acts of violence? How has the northeastern Mexican society shaped these ethical crises? What moral premises do people bend and use to enable the atrocities that criminal groups perform? How do we adapt in the daily life? 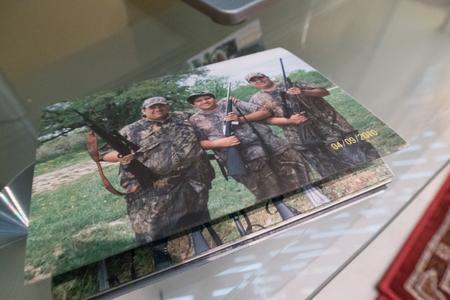