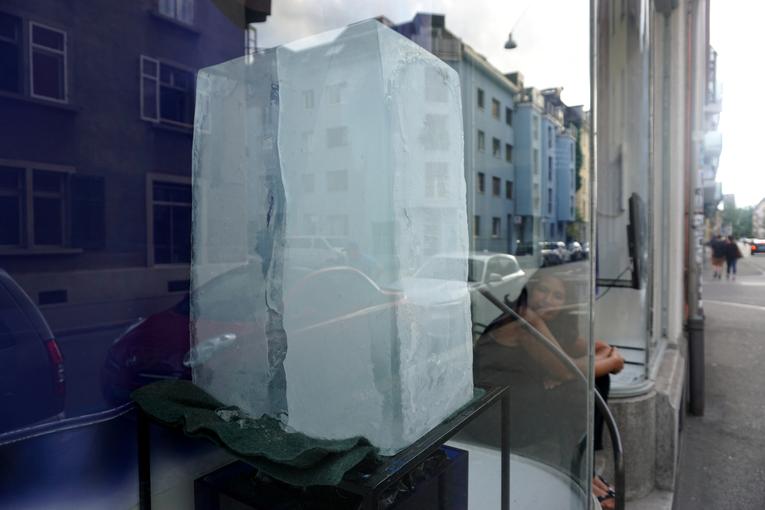 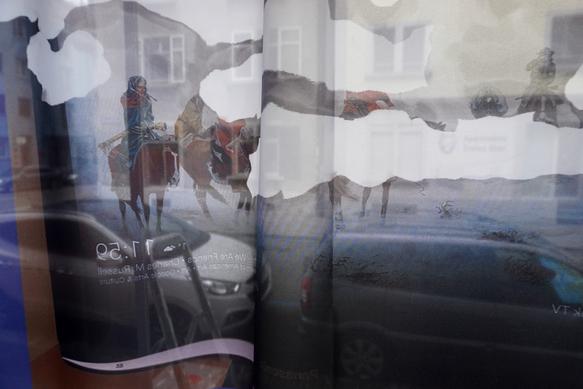 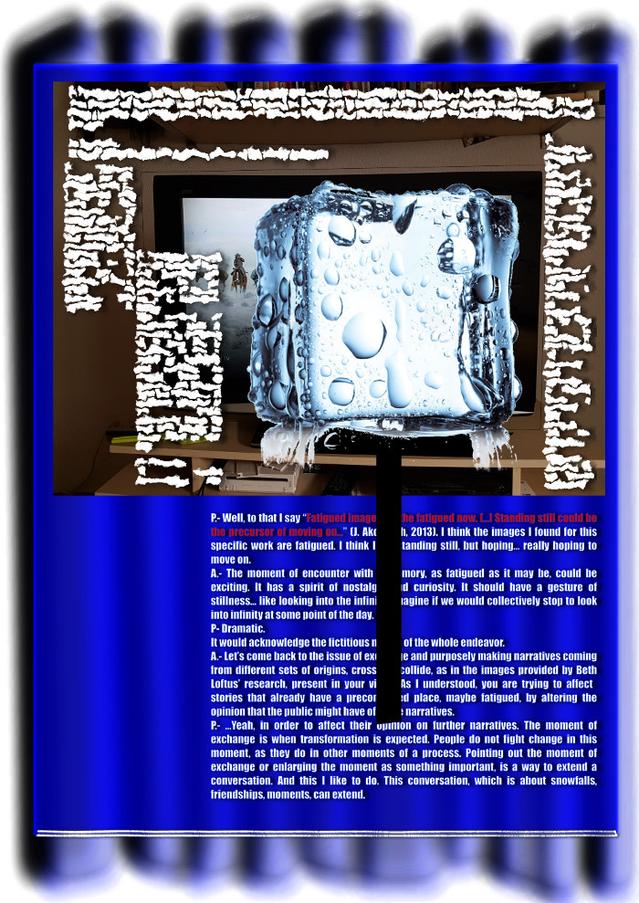 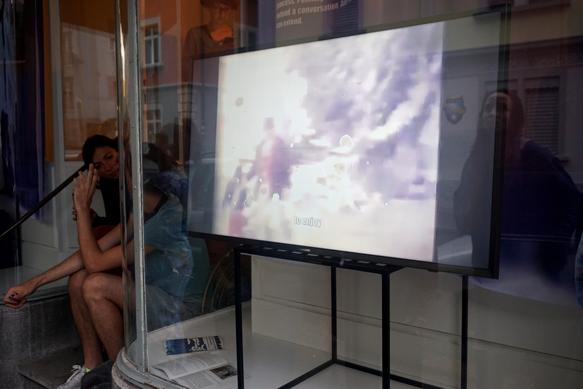 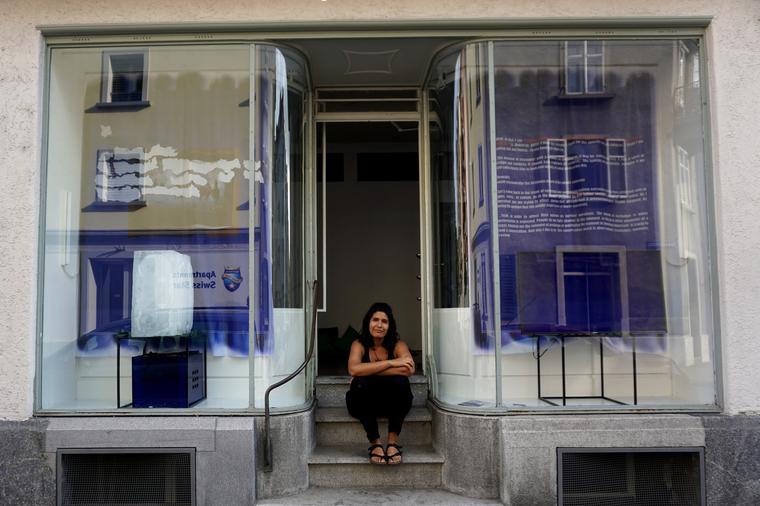 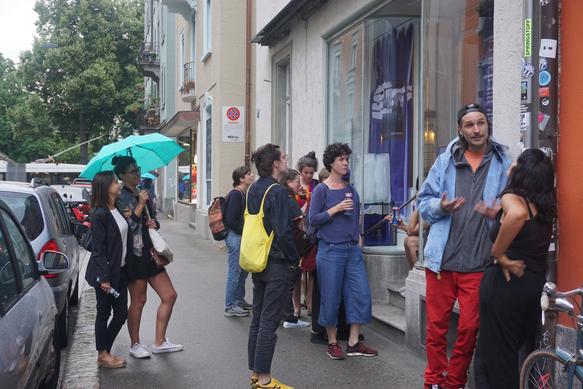 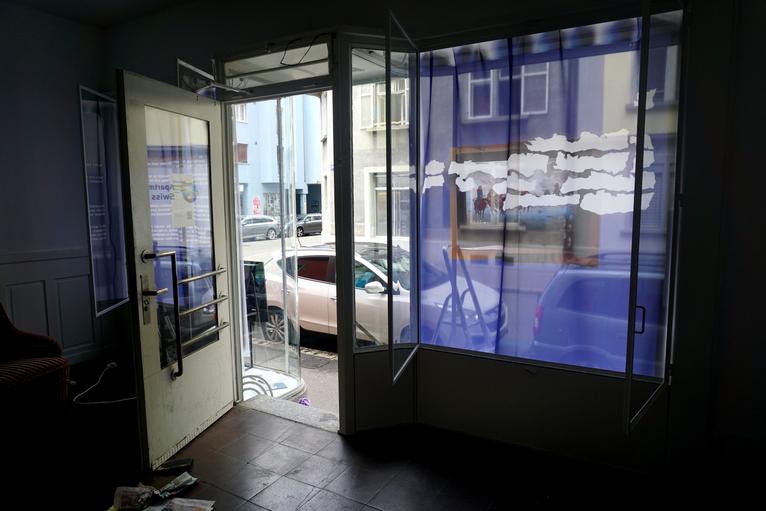 Lost in a snowstorm, we are friends

A story about an extraordinary summer rest, a partly fictitious snowfall that interrupted the dynamics of  the industrial city of Monterrey, Mexico in 1967.  This specific piece is a reflection about stories that are not usual friends, narratives that are not supposed to be together.
The work fosters their encounter, it  joins a date: April 2, an uncanny snowfall, and a picture by a painter that illustrated the United States Wild West in the 1700´s. The stories interlace and create fictional levels, new meanings and material proposals.

The text Lost in the storm we are friends (an American painting), accompanies a fictional conversation that sets off the beginning of a series of artworks about moments and monuments of exchange between narratives.​