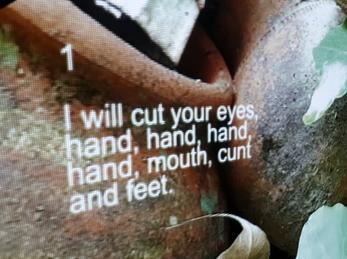 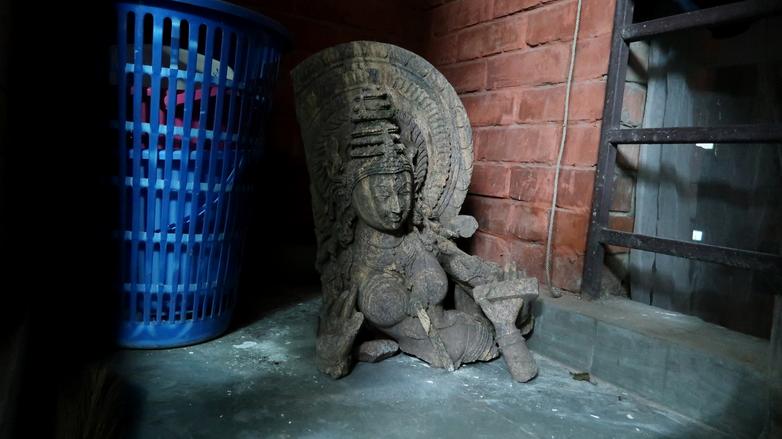 IN THE VIEW OF THE NORMALCY​

"In view of the normalcy" begins with an archaeological lucky moment: the finding of a historical stone sculpture of the Hindu deity Saraswati, buried under debris, trash and soil within the grounds of a university in New Delhi. The stone figure was dug out by us and brought to Koyna, one of the female dormitories in campus, during an effervescent moment of political discrepancies happening between right and leftist student groups, a day after the yearly elections.

The work oscillates between domestic and female experiences in the dorm, the city, the cultural values and political narratives that regulate young women in one of the biggest cities of the world. The presence of the statue triggered familiar life conversations, reminders of gendered impositions formulated from cultural definitions that require for the women of the dormitories to be sexually “pure”, own an “elongated symmetrical figure”, be clothed, silent, be listeners (as opposed to out-spoken), and be the key of the formation of family units.

While these private moments of encounter with history, myth, sex, and imagination happened, the imposed administrative and spacial structures of the university campus progressively redefined the lifestyle of the hostel, the access and mobility of residents and visitors, and the ambiance, which perceptibly changed while this project was being done from friendly and open, to suspicious, restrictive and closed.

The whole process of transporting the statue to Koyna and the relationship that the new guest elicited with the warden, guards and residents, has been documented as video, audio and writings, within the 5 weeks in which this project was carried out. Interviews and interactions with different women living in the hostel are part of the research performed on site.

A first video was made specifically to screen in the inner courtyard of Koyna. The idea was to activate communal unused spaces and to place the image of the statue outside in the public, for every resident’s scrutiny or pleasure. This event never happened due to diverse restrictions created by the administration of the dormitories. As a response to the clear bureaucratic sabotage, a fanzine was distributed to the 336 rooms in the building, followed by 2 screenings in private rooms. The fanzine contains a text by Samprati Pani (Chiragh Dilli Blog (https://chiraghdilli.wordpress.com/2017/04/09/its-not-about-birds/), drawings by Prerana Khandelwal, interview excerpts of Ummul Kher and Sonali Sharma, and other information discussed during our time in the dormitory. The fanzine functioned as a form of invitation for the residents to join the private screenings and have a conversation about it. Also, our kind supporters Guerrilla Dhaba, a protest student group that appeared after the curfews and that gives chai to people wandering around campus after 11pm, organized a public street screening and allowed for us to have a debate with their public about how restrictions and regulations can kill student initiatives and the relational spaces in what is supposed to be a community.


A second video was produced and presented in the SAA Gallery. Both video works and fanzine articulate specific female experiences within Koyna, the campus life, and the fictional space that the statue activates. 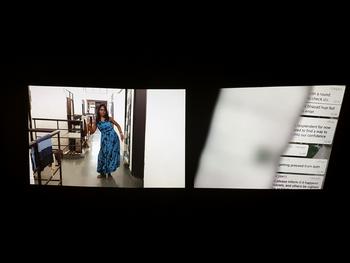 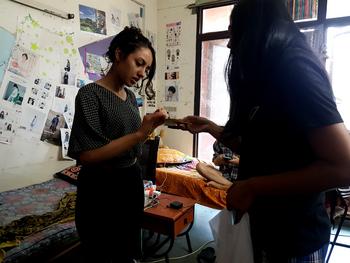 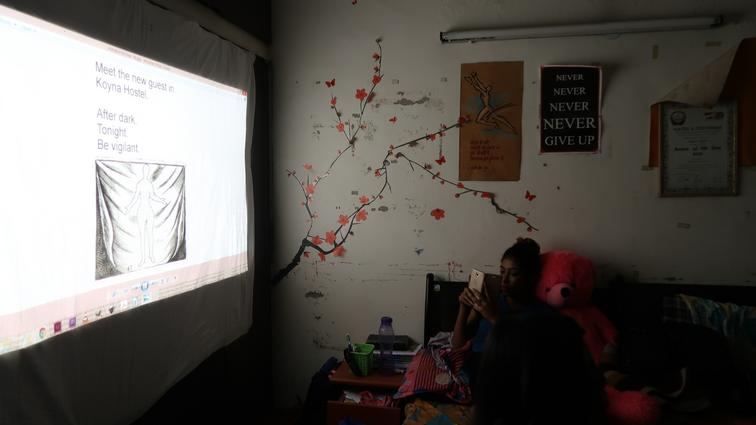 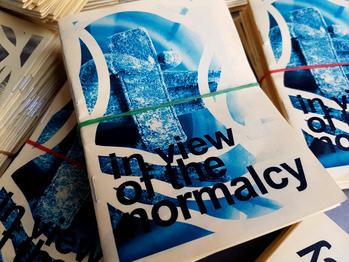 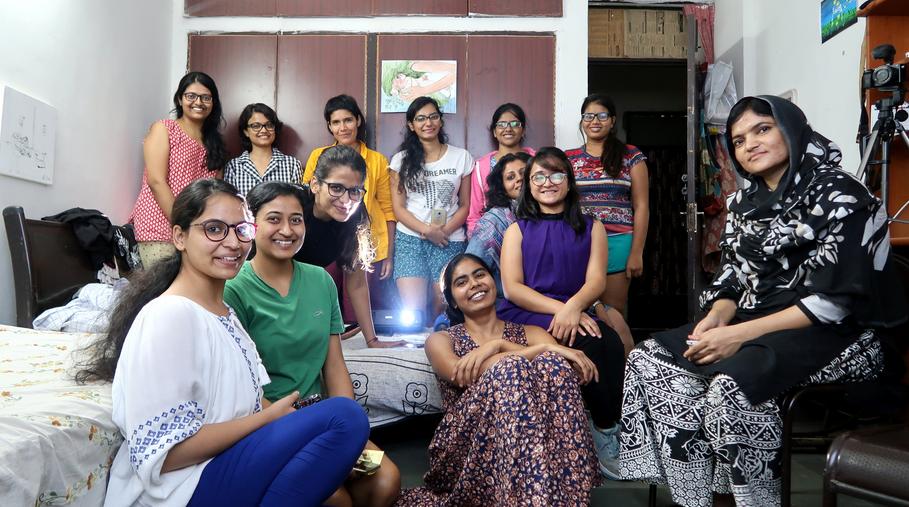 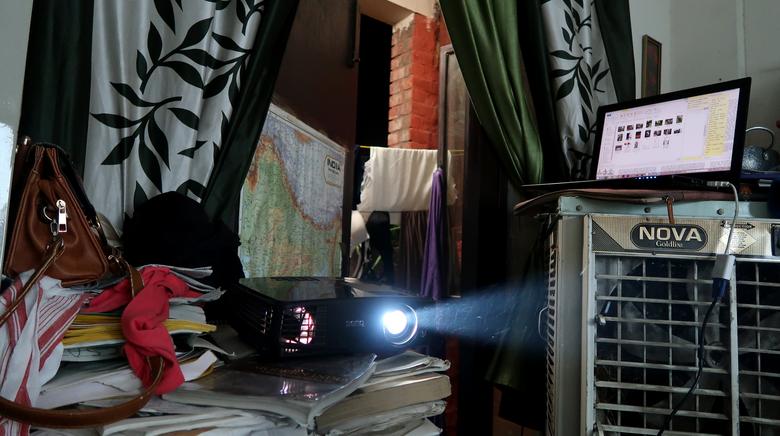 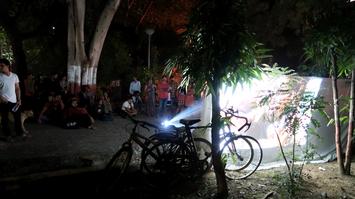