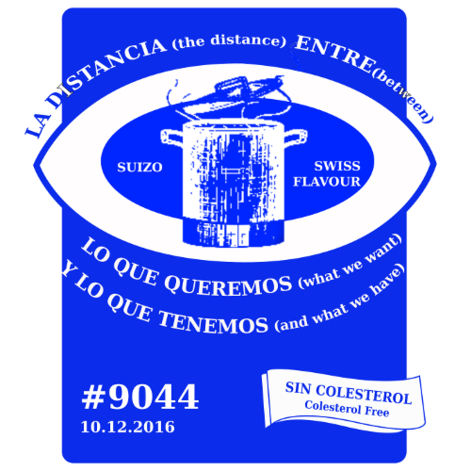 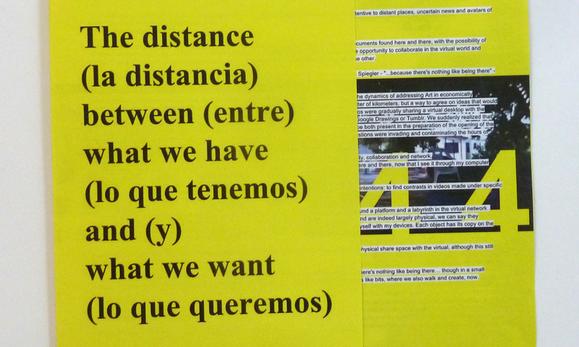 #
IT’S YOU!
La Nación del Internet te llama!
Open Call for users:
Use me.
Use each other.
Now, at a distance #NOWNOWNOW #HEREHERETHERE

Place is place, when we want it.
Your place, mine, yours.
Against the utopia of control, I immerse myself in a social condition of art.
That one that makes me negotiate. (Much obliged, I say. You first. Yes, No. Let’s agree to disagree.)
That one where I am not only me, but more.

This agency, #9044, has bodies that co-exist, set rules for their co-labor, follow gut feelings, and work in an environment that is not quite there. As Dan McKinley puts it in the title of his piece “The distance between what we want and what we have.”, our agency very much dreams about completion. It started in fact, with rules of making a thing. An artistic object. (Since it is destined to be in an exhibition, after all.) But it has turned out to be a chronicle of an experience towards attaining an unspecified something that was never created, collaboratively, on the way.

What it is, is the narrative of a process. The evidence of absence.  It is clear to me now that we could have never done a co-created artifact, as we wanted in the beginning. What we have now is the document of the attempt. Some videos. Some drawings. 79 pages of a log-book where we wrote during each and every one of the weekly meetings that we have had since november 2015. We did this at a geographical distance of 9044 km away from each other. Everything happened within internet platforms. He is an image on the screen. His voice and mine, and other friends’, are merely discussing bytes. The computer is our third member for the agency (Thanks for the supervision, Mr. Jobs, Gates and the sorts.)

So we are left to discover what collaboration means in conditions like ours. Both of us distributed, organized, assembled, networked, in different time zones and spaces. First and third world. Day and night time. Both with an exhibition deadline.There is, indeed, potential in the presence and absence game, though for me, I am skeptical about the collaborative-platform aspect of it, all this thing called digital social communication.

I have seen lately a documentary (Thread) about how news are produced using platforms like Reddit, by people that are present during an incident and capture it with their phone cameras, comment, tweet, organize and produce social thought. I also read about how capitalism uses digital platforms to hire labour from afar, without job security or social benefits (Scholz/Lazzarato). There are blood relationships created, marriages, sons and daughters brought from who knows where.

Indeed digital social communication is a globalizing revolution. In terms of artistic collaboration, it has made our agency possible. It has made discussions about itself (mechanisms of collaboration of the long-distant type) able to happen within a group of people present in Australia, Mexico, United States, and Switzerland. It provides artistic media like video, writing and drawing platforms, to generate artistic representations. It provides mediation and a way to display it in public through a Tumblr blog and Facebook.

But for me, the fact that we are not standing right next to each other, and feeling the presence of our bodies, is constraining. We have not explored the digital platforms enough to make myself feel like we are taking the rules of the Nation of the Internet, to the limit of what artistic collaboration may be or not. Presence is still necessary. Absence a reason why we decided to focus on presenting a reflection of a process, instead of a finished set of artworks.

When I talk about constrictions i mean specifically the fact that we live in different contexts. The affection of time and space is evident in our interests and the ways we negotiate artistic solutions and influence the other. The perception of us through a machine shapes the ways we give importance to each other. To me, even the subtleties of touching, breathing, interacting in the same geographical space are important. Presence registers differently in our brains, it seems.

We were not trained for absence and for digital communication, and we notice. So we talk a lot. And this is what we present in the exhibition. Our exchange mainly shown in conversations trying to be a representation. Nothing else could come out of this, really, “because nothing beats being there.”, as said by Marc Spiegler.

​Go to the BLOG for more Infos and Videos: